The EL.S.P. sets out the major fields and objectives of the actions scheduled by EL.S.S. agencies for a three year period.

The annual statistical work program of ELSTAT is posted on its website and includes, inter alia,:

ELSTAT, before the end of May of each year compiles an Annual Report on the implementation of its Statistical Work Program of the previous year. This Report contains the account of ELSTAT’s activities concerning the statistical surveys and tasks outlined in the Statistical Work Program, as well as information about the major issues in the area of statistics that took place in the previous year. The Annual Report is posted on the website of ELSTAT.

Annual Report on the Response Burden of the Surveyed Statistical Units

In application of Principle 9 of the European Statistics Code of Practice, as well as of a relevant recommendation of the Peer Review Report, ELSTAT compiles and posts on its website, on a yearly basis, a Report on the Assessment of the Response Burden of the Surveyed Statistical Units, which is caused by the completion of questionnaires of statistical surveys . This report provides the basis for ELSTAT to plan actions for reducing the above burden. 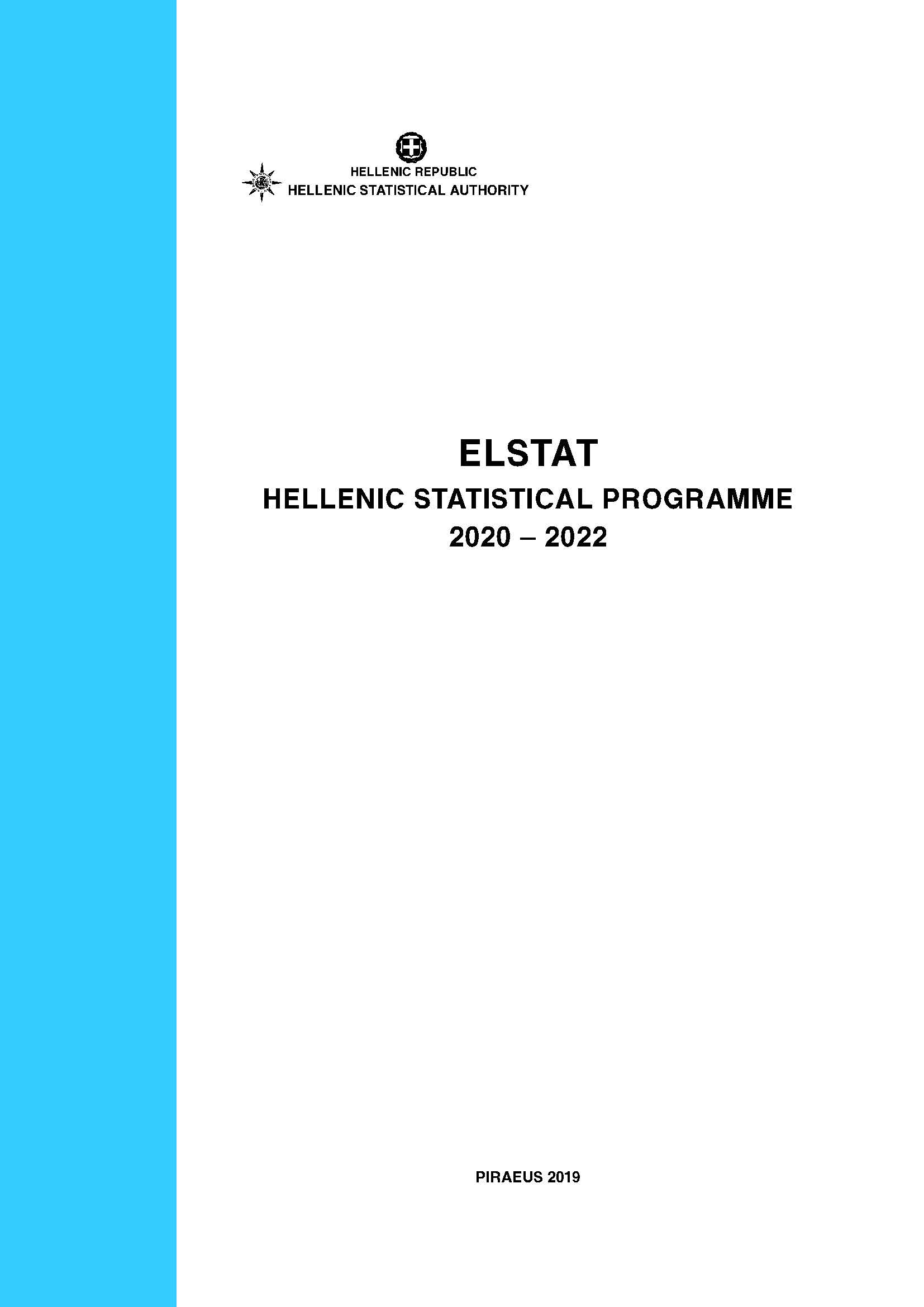 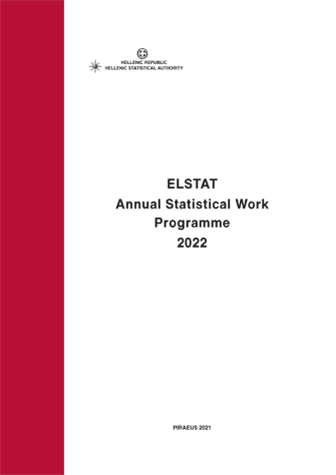 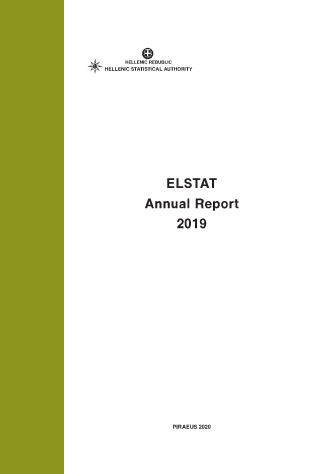